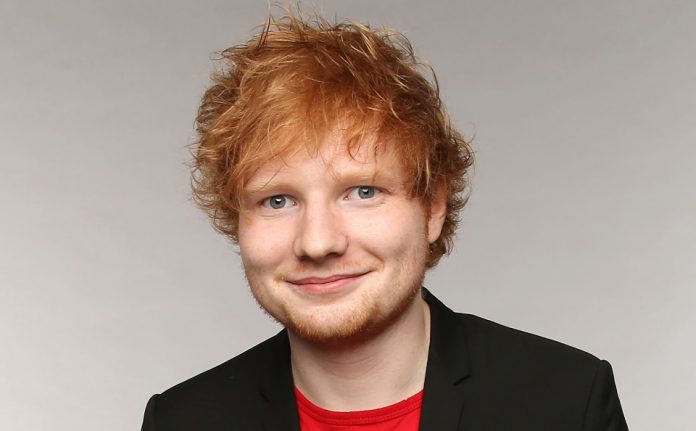 Ed Sheeran has canceled all in-person shows and appearances after testing positive for Covid-19, he announced in an Instagram post. The news comes after yesterday’s announcement that Sheeran would be performing on November 6th’s SNL show, slated to be hosted by Kieran Culkin.

Given that November 9th is just a few days away, it’s unclear whether Sheeran’s appearance on SNL will still go place. This week, Sheeran was set to be the musical coach on NBC’s famous singing competition show The Voice.

As he quarantines, the 30-year-old singer will continue to give press interviews and perform live from home.

“I’ll be doing as many of my planned interviews/performances I can from my house. Apologies to anyone I’ve let down. Be safe everyone x” the singer wrote in his Instagram caption.

His latest album is set to be published this week on October 29th. The project will be supported by a world tour, which will include stops in Belfast, Manchester, London, Amsterdam, Paris, Copenhagen and other locations. The tour is to start in Ireland in April and conclude in Germany in September 2022.