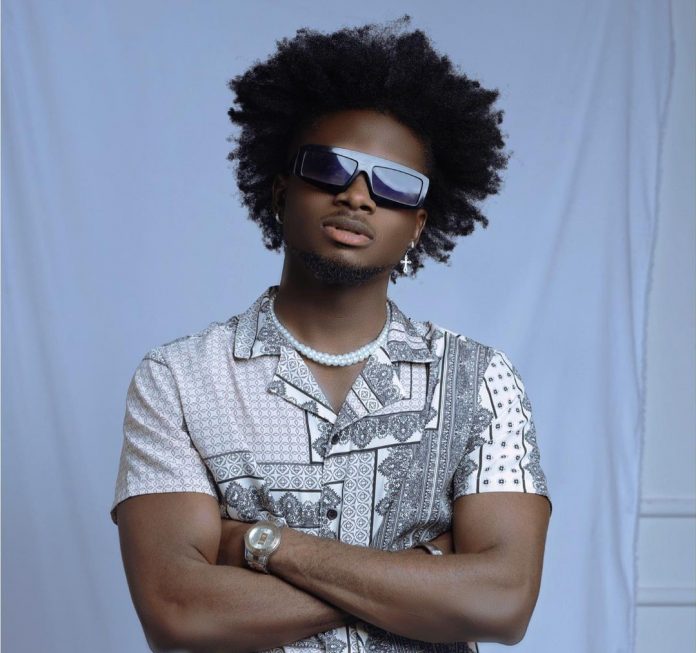 During an interview with Y 107.9 FM’s Kojo Manuel, the ‘bunker’ singer has said “hitting the international market is not about featuring international artistes on your song. Perhaps you have seen Wizkid and Justin Bieber that’s why the perception is so”.

He continued that “but, CKay has been able to prove that you don’t need an international artiste. ‘Love Nwantiti’ featured me and Joe Boy, we didn’t have any international artiste, just three local boys in Africa and now the song is global and ranking on Billboard charts”.

Sharing his thoughts on what local stars can do to reach global heights, the ‘Rock Star’ “I think what is important is the connection with the international market and the forces, I keep saying the forces because the last time Ghana went up there was because we had a lot of forces behind it. Anytime you see something from Ghana up there, there is a collective effort that pushes it”.

“But I have a lot of big features in the pipeline that I don’t want to talk about because I have been told not to disclose it. I have had a few big people who have been listening to my songs and want to collaborate with me and we are working on that,” he added