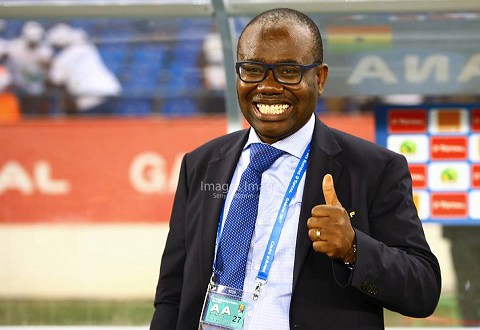 The lifetime ban FIFA imposed on former Ghana Football Association President, Kwesi Nyantakyi, has been reduced to 15 years by the Court of Arbitration for Sport (CAS).

In the ruling sighted by Citi Sports, CAS said the ruling will take effect retrospectively from when he was first banned in 2018.

This means Nyantakyi is banned from all football-related activities for the next 13 years, having already served two years.

Nyantakyi, on December 17, 2018, appealed a lifetime ban imposed on him in October 2018 by the FIFA Independent Ethics Committee, following the premiere of an exposé into alleged corruption and match-fixing in June same year.

Click here for the full ruling of the Court of Arbitration for Sport on Kwesi Nyantakyi’s appeal.