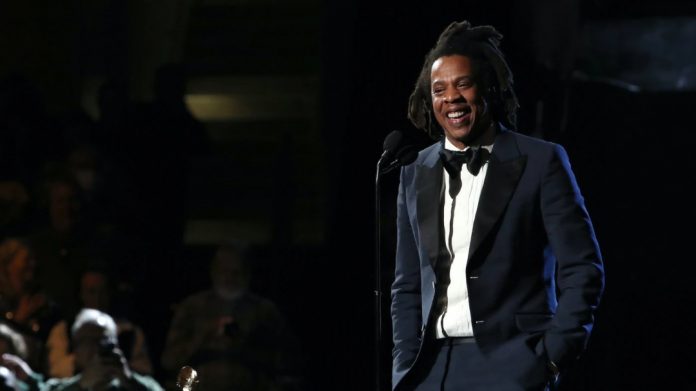 Jay-Z’s first post to his new account sees him plugging Netflix’s The Harder They Fall film. The movie, which Jay is a co-producer on, was directed by Jeymes Samuel. It stars Jonathan Majors, Idris Elba, Zazie Beetz, Regina King, Lakeith Stanfield, Delroy Lindo, Deon Cole, and others. Hov also uploaded an IG Story featuring a premiere countdown clock for the film. The movie is set to be available on the streamer in just a few hours.

If you were wondering, it doesn’t look like it’s the first time that Jay-Z has joined IG. Back in 2015, the New York Daily news reported that the Brooklyn rapper joined the social media platform, posted a Michael Jackson tribute, and then deleted his unverified account a few hours later.