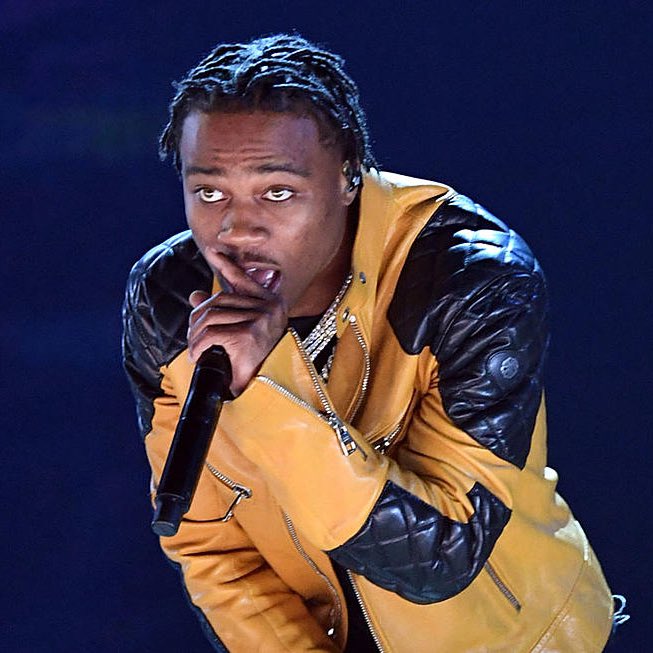 Just a day after performing at Astroworld, Roddy Ricch took to his Instagram Saturday to announce that he intends to donate his pay to the families of those who died at the festival.

“The crowd for whatever reason began to push and surge towards the front of the stage, which caused the people in the front to be compressed – they were unable to escape that situation,” Peña said during a news conference early Saturday morning.

Houston Police said Saturday that they are investigating “whether the casualties stemmed were drug-related.” After TMZ reported that a key person involved with the festival alleges “someone in the crowd went crazy and began injecting people with some sort of drug, which caused panic and then a surge,” Chief of Police Troy Finner revealed that a security member at the event lost consciousness after feeling a prick in his neck. He was eventually revived with Narcan, according to Finner, and medical staff spotted a mark on him that could have been from an injection.