State of the industry address: Shatta Wale is back; Opens for business 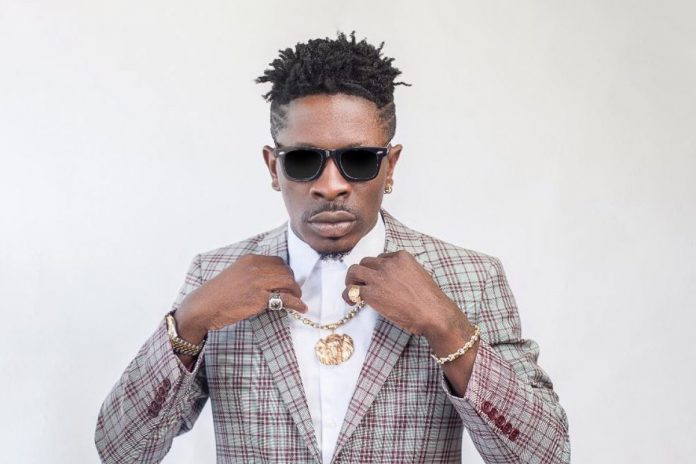 Shatta Wale addressed his fans and the nation through his youtube channel as he discussed the way forward as a musician and as a stakeholder in the Ghanaian music industry.

The Dancehall artist thanked the media and acknowledged their role in his brand and career.

He then announced his return from his month’s hiatus from social media. He said, “ About a month ago, I took a break off social media as part of management’s decision. To enable me to focus on work-related to my next album, The GOG. And so, the break was purely on professional grounds as decided by management. But today, I am happy to announce that Shatta Wale is back online. You can catch me and stay updated on all my social media platforms.”

He also made known his availability for business to corporate Ghana, event managers, artists managers and all stakeholders involved.

Speaking on his speculated trip to Miami, Shatta Wale said he initially travelled for vacation but work beckons as soon as he landed. He said he shot three music video and five songs for his GOG album during his stay. The album features international acts, including Naira Marley, Popcaan and a multiple award-winning Grammy artist (Whom he prefers to unveil at the right time).

He shared his concern about the lack of a unique genre that attributes solely to the Ghanaian brand. His concerns deepened when business associates question the absence of a Ghanaian branded genre. He said, “I was in business meetings with different foreign stakeholders and investors. And one question they all seemed to ask was what kind of music do Ghanaians do?”

He said as a dancehall artist. His business partners still wanted to know if there was a single binding identity for Ghanaian musicians. He urged all music stakeholders to come together to create a unique genre for global attention.
Shatta Wale also called for the artist to add value and make from music even when they are no longer making music. He asked his colleagues to educate and works towards monetizing their craft.

He called on DJ, media house owners ad all stakeholder to dominated the airwaves with Ghanaian music. He proposed that 90% of airwaves for Ghanaian-made music and 10% for the rest.

He also suggested decentralization of big music events involved other regions. He said this would unearth talents from all over and encourage investors to consider opening other event centres across the country.

He called on the government to consider music as a tourism avenue to increase exposure. He ended by thanking his team, sponsors and the country for their support and loyalty.