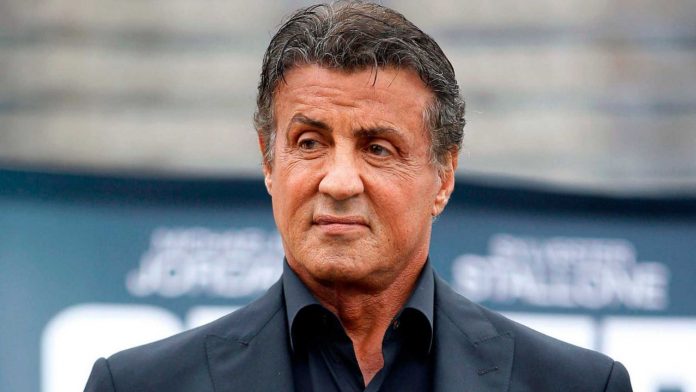 Sylvester Stallone has confirmed that he is “moving on” from The Expendables after 12 years with the Lionsgate action film franchise.

He made the announcement last week in a video published to Instagram, which saw him walking around the set of The Expendables 4 on his final day of shooting.

Stallone called the decision to exit the series he helped launch “bittersweet,” though he said that he is “ready to pass the baton on” to co-star Jason Statham “and his capable hands.”

The three-time Oscar nominee later reflected on the “heart, energy and humor” he’s looked to bring all of his projects including those in the Expendables franchise. “The greatest thing is being able to provide films [and] entertainment [where] maybe there’s a little message in there because what I try to convey in my successful films is the human touch,” Stallone said. “Not so much the action; the action is self-evident. But it’s just relating to the audience in a way that they can identify with whatever the mission is, with the characters at hand.”

Stallone closed out his message by saying he’s “getting ready to accept the next challenge,” and while he’s currently attached to Rowan Athale’s sci-fi pic Little America and Julius Avery’s action drama Samaritan, it wasn’t clear which specific challenge he was referring to.

In The Expendables 4, Stallone reprises his role as Barney Ross, leader of the group of elite mercenaries that gives the franchise its name—traveling the world to carry out missions of all kinds, ranging from assassination to rescue. Scott Waugh is directing the fourth installment, which will see the return of Statham, Dolph Lundgren and Randy Couture, along with the addition of new characters played by Megan Fox, Andy Garcia, 50 Cent and others. Statham portrays Ross’ second-in-command Lee Christmas, and will presumably lead future installments.

Stallone directed the first Expendables film and has a writing credit on the first three movies the franchise, which has grossed more than $800 million worldwide to date.